Menu
Open
Close
Get In Touch
Who is Burhan Mirza 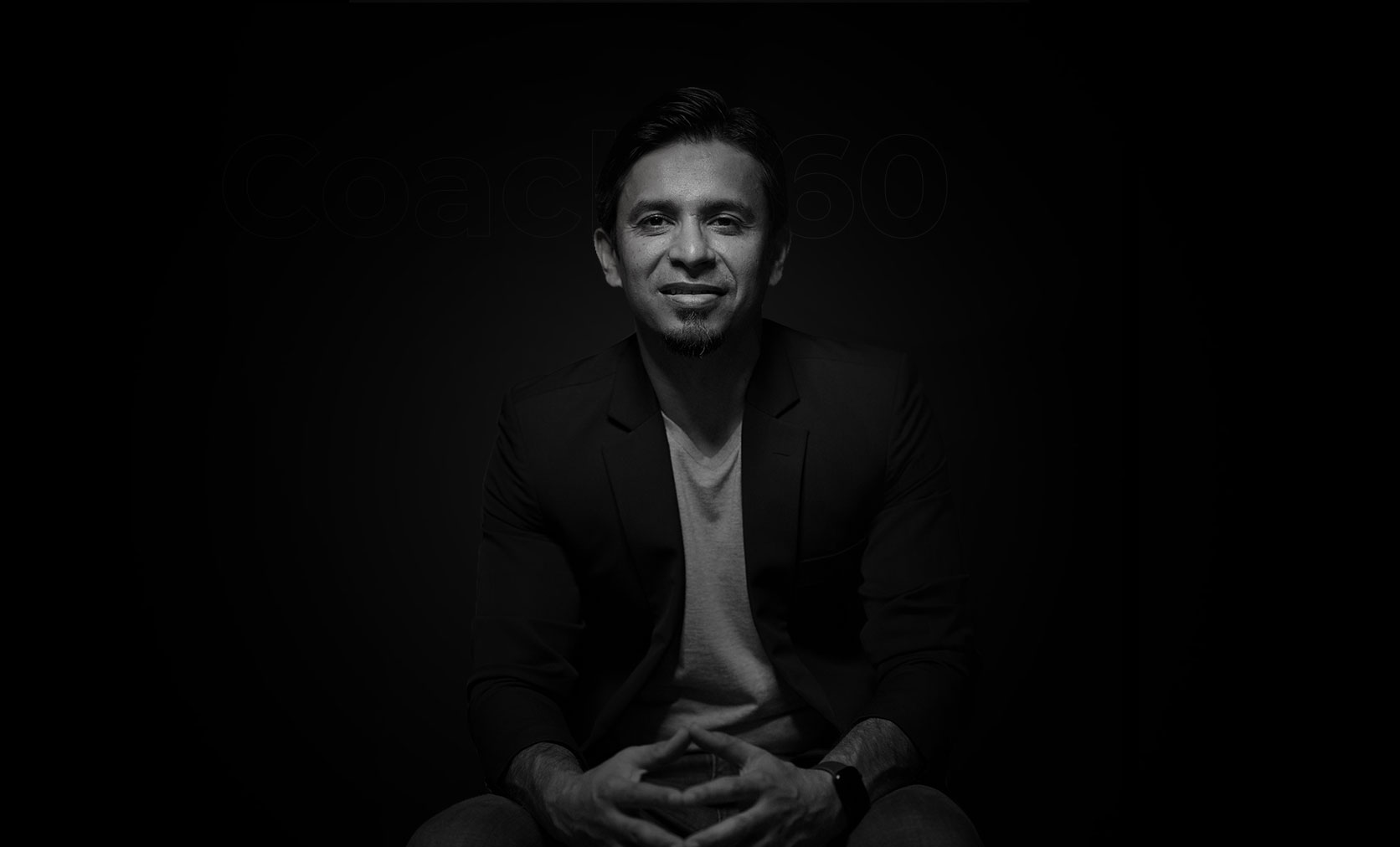 Who is Burhan Mirza

Burhan Mirza is a Pakistani business magnate, investor, life coach, career counsellor, and motivational speaker. He founded various IT firms all across Pakistan, acting as one of the revolutionary pioneers of the IT sector, who introduced Pakistan to cutting-edge IT solutions.

As the host of a dynamic personality and a steadfast character, Burhan Mirza has become the face of the IT industry in Pakistan. He chose to pursue his dream of making his mark on the world, and in his search for his true calling, he found solace in helping people transform their lives.

Burhan’s immaculate work ethic and extensive knowledge of the IT industry quickly saw him rising through the ranks, with him acting as a pioneer in bringing about the digital revolution in a country that was still coming to grips with the infotech transition. His doable approach towards new challenges and inspiring leadership skills saw him at the helm of various notable IT enterprises, paving the way for the younger generation to follow in his footsteps.

Witnessing Mirza’s rise to greatness, one is surprised to learn of his humble beginning in TradeKey, which pushed him to develop his skills further and acted as the source of his expansive knowledge, shaping his keen corporate intellect. Burhan is a firm believer in empowering the next generation as he dedicates his time to nurturing the future of Pakistan as a life coach, career consultant, and motivational speaker, mentoring the next generation of successors.

During his 25 years as an entrepreneur, leader, and digital artist, Burhan has learned countless valuable lessons which he hopes to share with the world, contributing to its development.

In the digital space, Burhan is a library for kindred souls looking to follow in his footsteps. You too, can learn from the best Pakistan has to offer and shape a prosperous future for yourself. 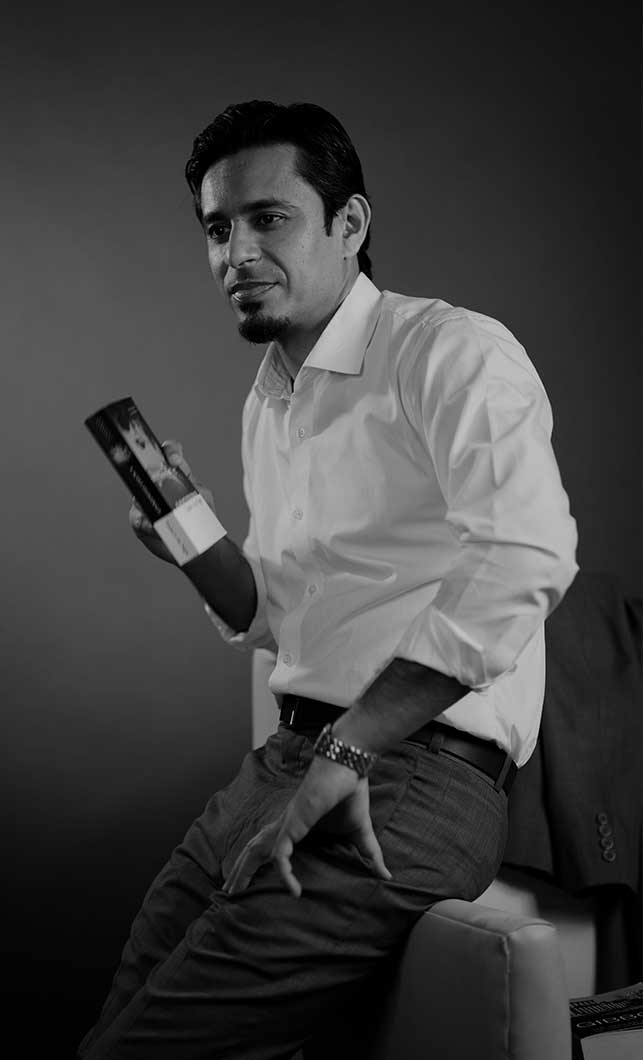 Want to get in touch WITH ME